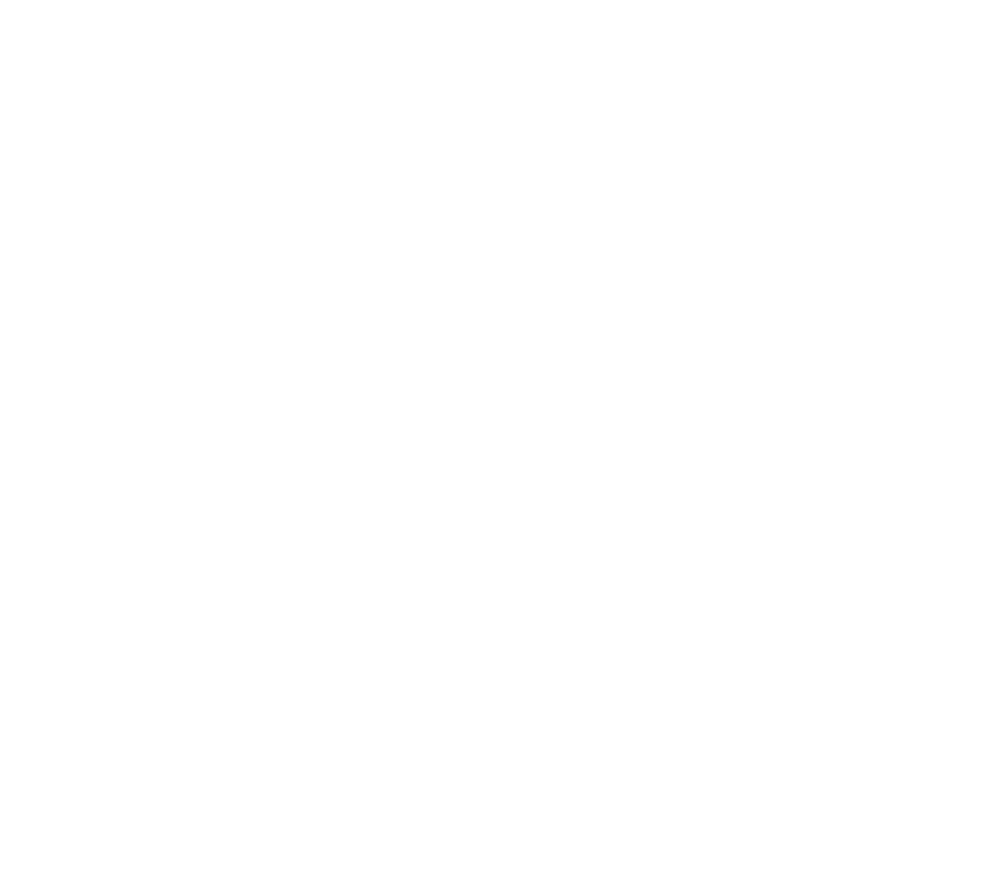 We create bold, imaginative and surprising new versions of classic plays and stories.

We have staged nearly 100 productions since we were founded in 2003. We are particularly well known for our Shakespeare productions, but we have also tackled Thomas Middleton, Christopher Marlowe, Anton Chekhov, Henrik Ibsen and J.M.Barrie, alongside modern classics by Harold Pinter, Arthur Miller, Terence Rattigan, Caryl Churchill and Lucy Kirkwood. Live music is an important element of our style, and we often cast actor musicians in our productions.

We are a theatre production company based in St Albans, just north of London in south east England.

We often stage our productions outdoors, including at the Roman Theatre of St Albans and the world famous Minack Open Air Theatre in Cornwall. We have received numerous awards and critical acclaim. Our production of As You Like It won the 2016 Minack Trophy and was named as one of The Guardian’s best shows of 2019.

In 2021 our Artistic Director Adam Nichols was named in The Stage 100, the definitive guide to the most influential figures working in the UK theatre and performing arts industry today.

How to Find Us

Level 2  |  The Maltings Shopping Centre  |  St. Albans AL1 3HL
The Maltings Theatre is next to the Public Library and is easily approached by stairs, lifts or level 2 of the car park.

Stay in the loop with our newsletter