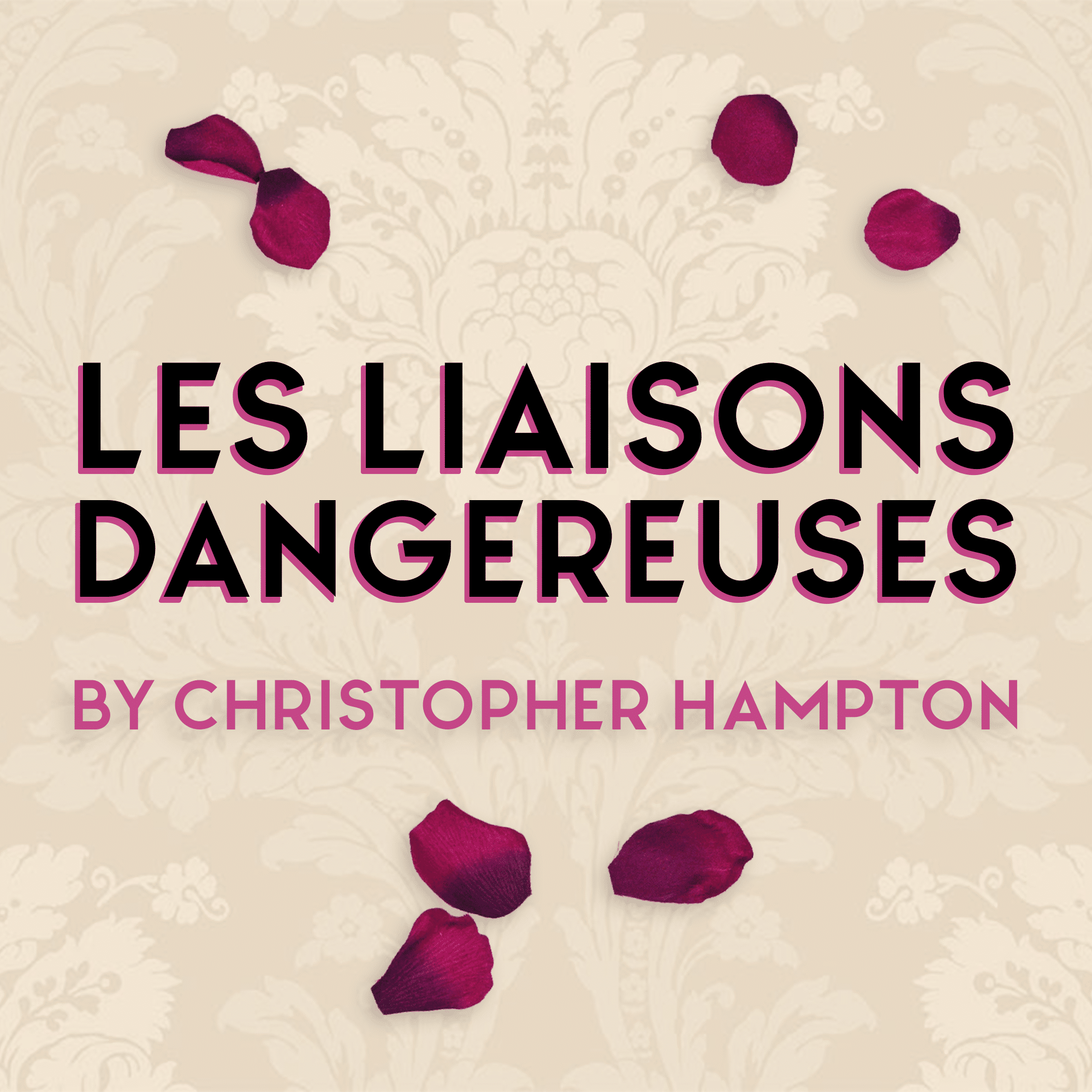 Based on the novel by Choderlos de Laclos

Two former lovers come together in pre-revolutionary France to corrupt the innocent and the virtuous for selfish kicks and fresh sexual conquests.

These consummate seducers wield sex as a means to power, apply battleground strategies to affairs of the human heart and play seduction as a competitive sport.

But when he falls in love for real, she realises she is playing a game with something and someone that she can't bear to lose.

And when they turn on each other, it’s win or die…

OVO puts its trademark twist on a theatrical classic with an intimate and fiercely physical production, featuring a live string quartet providing Bridgerton influenced musical accompaniment, and remixing the play’s themes of women and power for the #metoo generation. 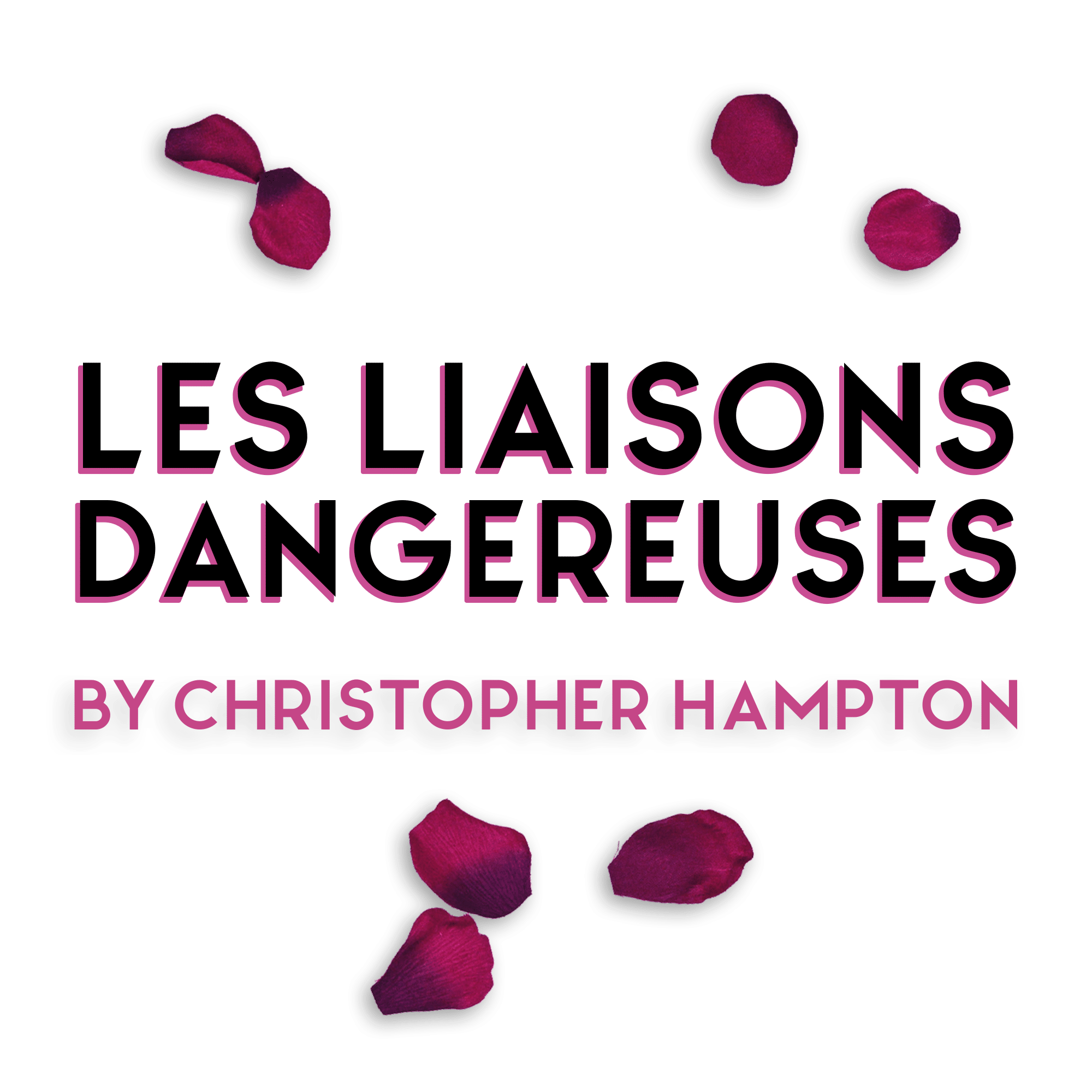 Book More and Save

Take advantage of our special ticket offer when you book for OVO's Autumn Season!

when you book for 2 shows

when you book for 3

when you book for 4

when you book for 5

when you book ALL 6 shows

The Stage on Adam Nichols's The 39 Steps