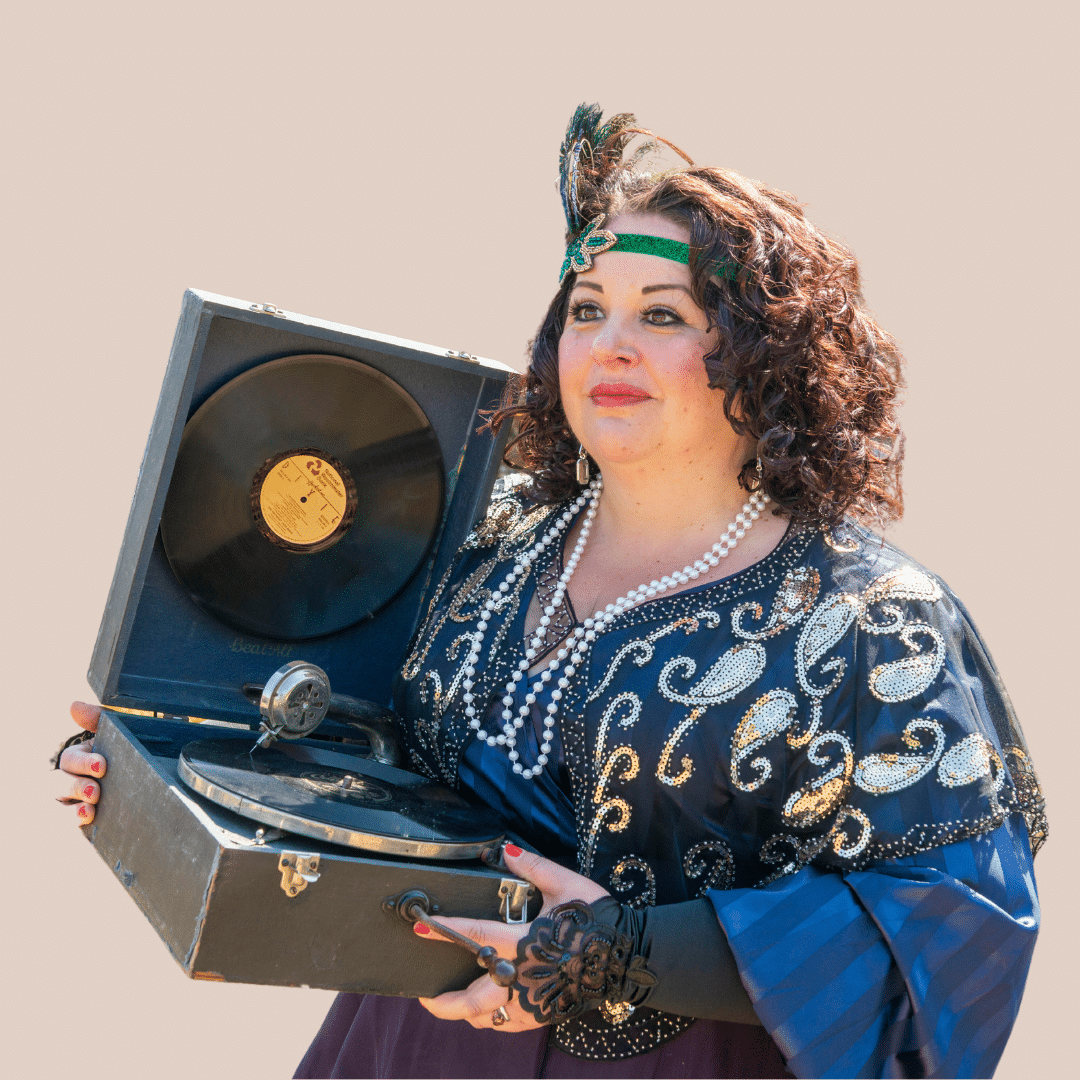 The Importance of Being Earnest

Jack loves Gwendolen, Algernon loves Cecily, but both of them are engaged to the roguish Ernest - much to the disapproval of the formidable Lady Bracknell.

Mistaken identity and romance collide with cucumber sandwiches and a handbag as Cecily and Gwendolen battle it out over Beyonce and Lady Bracknell channels Lizzo, while a cast of Bright Young Things Charleston to Queen, Daft Punk and The Beach Boys.

The Importance of Being Earnest is, quite simply, one of the funniest plays ever written in the English language, and it retains its ability to entertain and amuse some 127 years after it was written.

An exquisitely entertaining production. Transitions between scenes operate via musical numbers, paradoxical, jazzed-up and played with gusto. The coordination among the cast members is phenomenal and a winning mechanism for the smooth flow of the play. If it wasn’t for the brilliant chemistry of the cast and creatives, the different components could have easily fallen apart; Fulton and Clee, in particular, with distinct portrayals, keep up the pace and lead the ensemble’s energy. The costume choices by Delga Martineau sparkle and Simon Nicholas’s set design doesn’t overdo things. The band vivaciously inserts itself in between. Particular praise is due for the matinées performed under the scorching sun of the heatwave, during which the mood remained high and the acting fizzed, energy beaming from the sky and the stage alike.

A roaring 1920’s overhaul - it races around with frantic energy. Modern music sung and played live is rip-roaringly funny as Lizzo, Eminem and Beyoncé songs explode on the stage. Anna Franklin as Lady Bracknell calls the shots and keeps us laughing throughout. The aim to amuse is hit with abundant energy and witty repartee.

OVO brings new life to a classic. The attention to detail from co-directors Adam Nichols and Matt Strachan is remarkable. Emma Wright’s Miss Prism and Jon Bonner’s Rev Chasuble are perfectly cast. Guido Garcia Lueches as all the members of the Merriman family is priceless. Comedy at its absolute best. The Importance of Being Earnest really is theatre at its finest.

If you have any questions regarding access at The Roman Theatre, please email us before booking so that we can provide you with information and assistance.

The venue will be operating in accordance with any government guidelines on COVID safety measures in place at the time of the production. 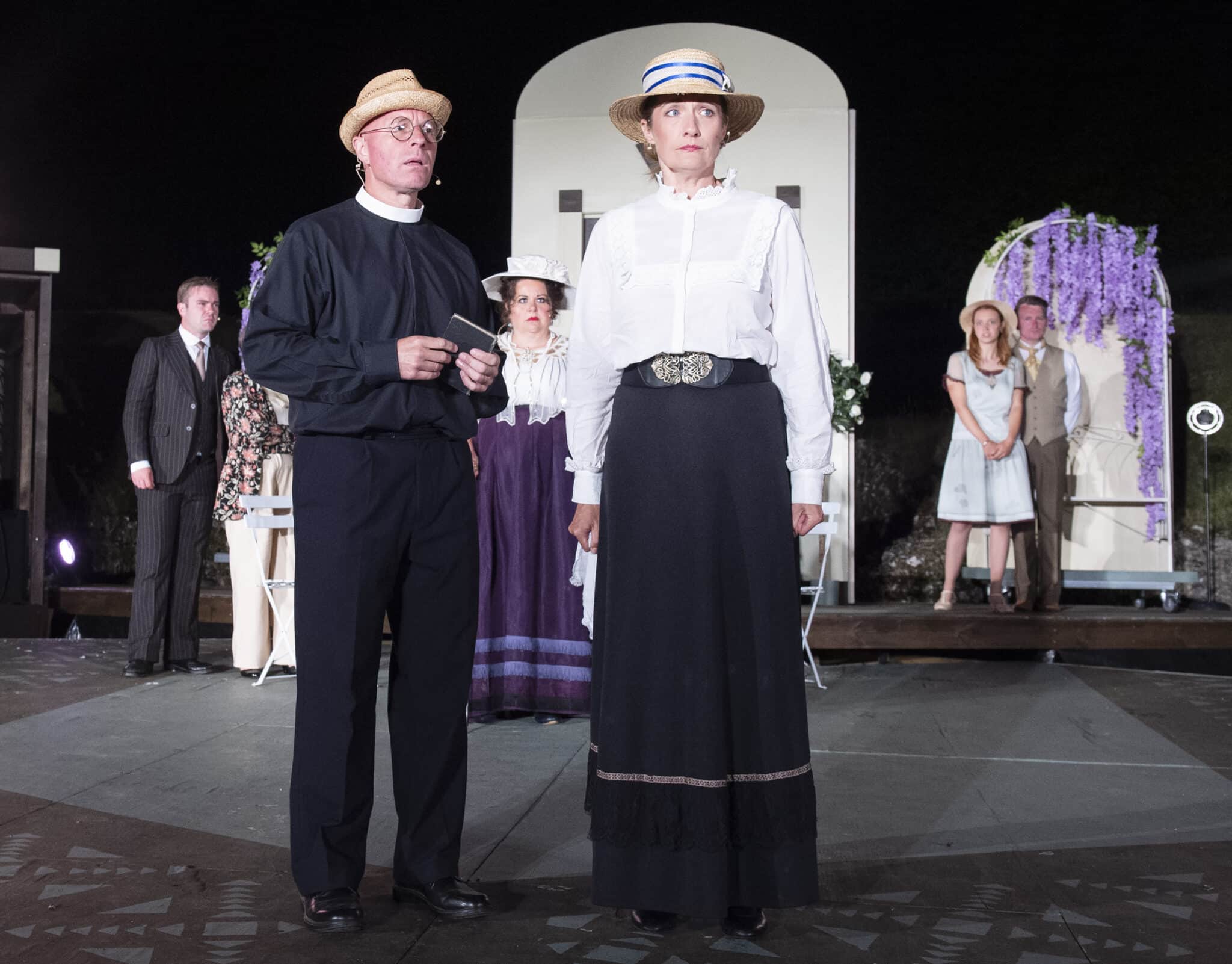 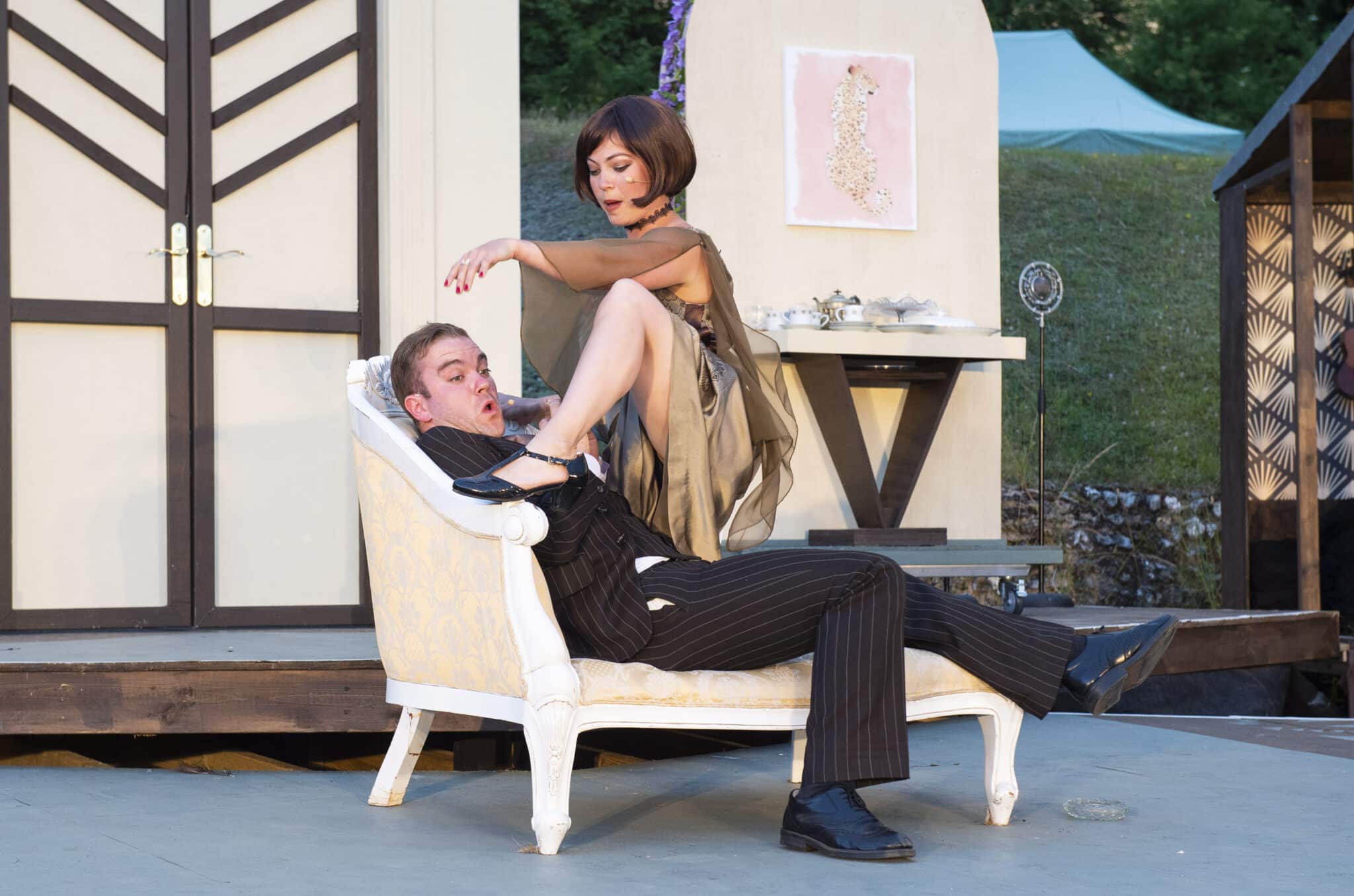 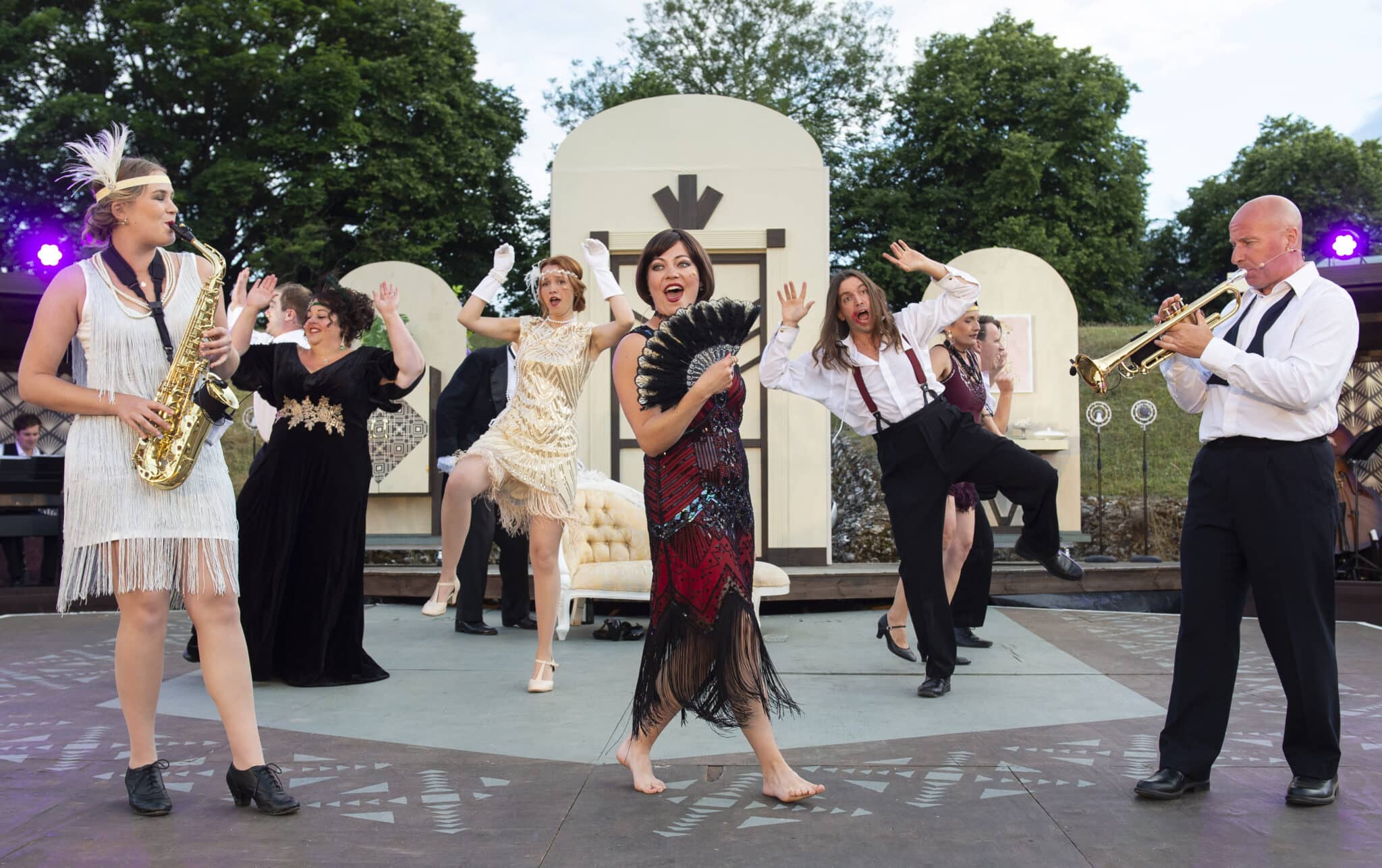 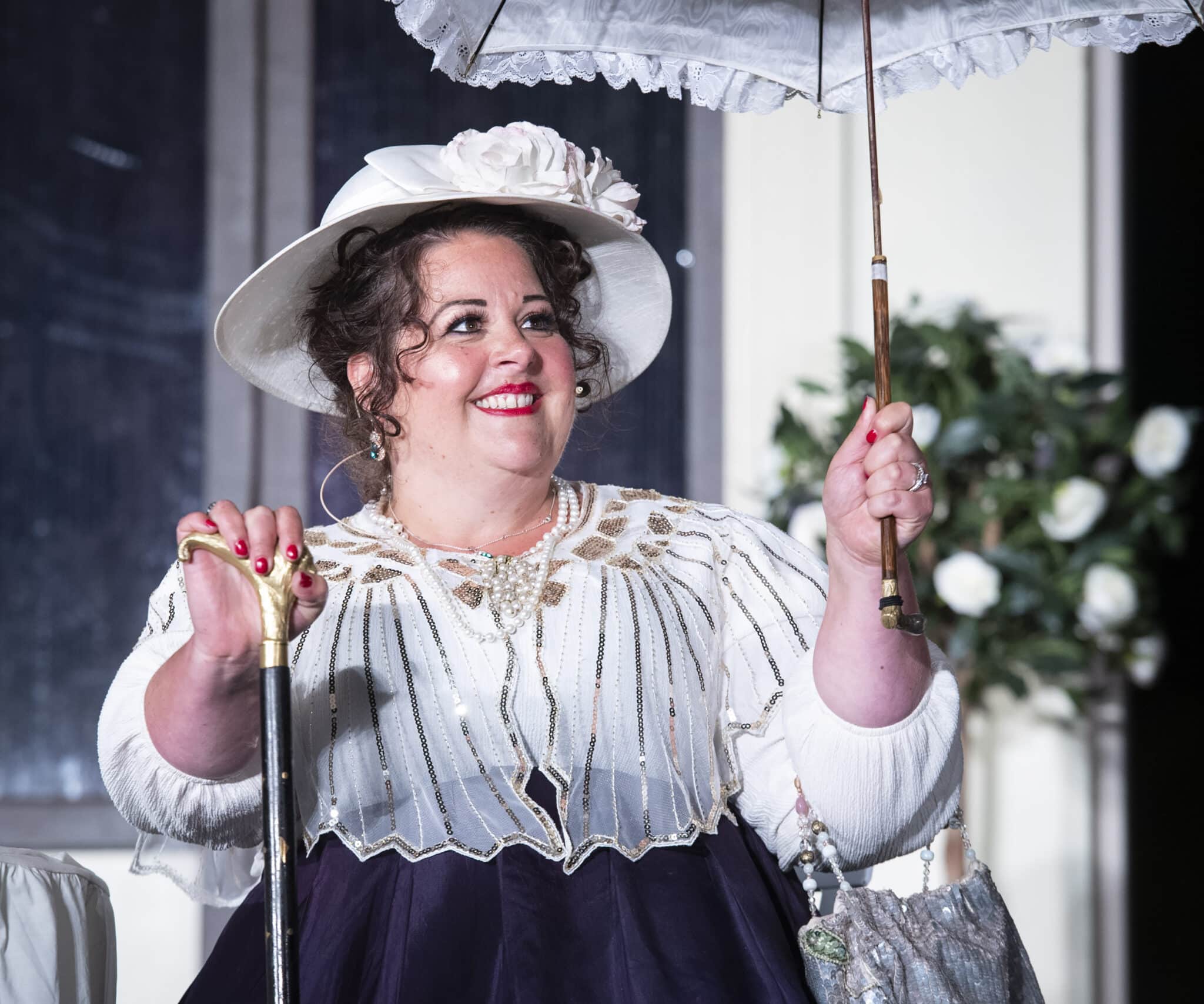 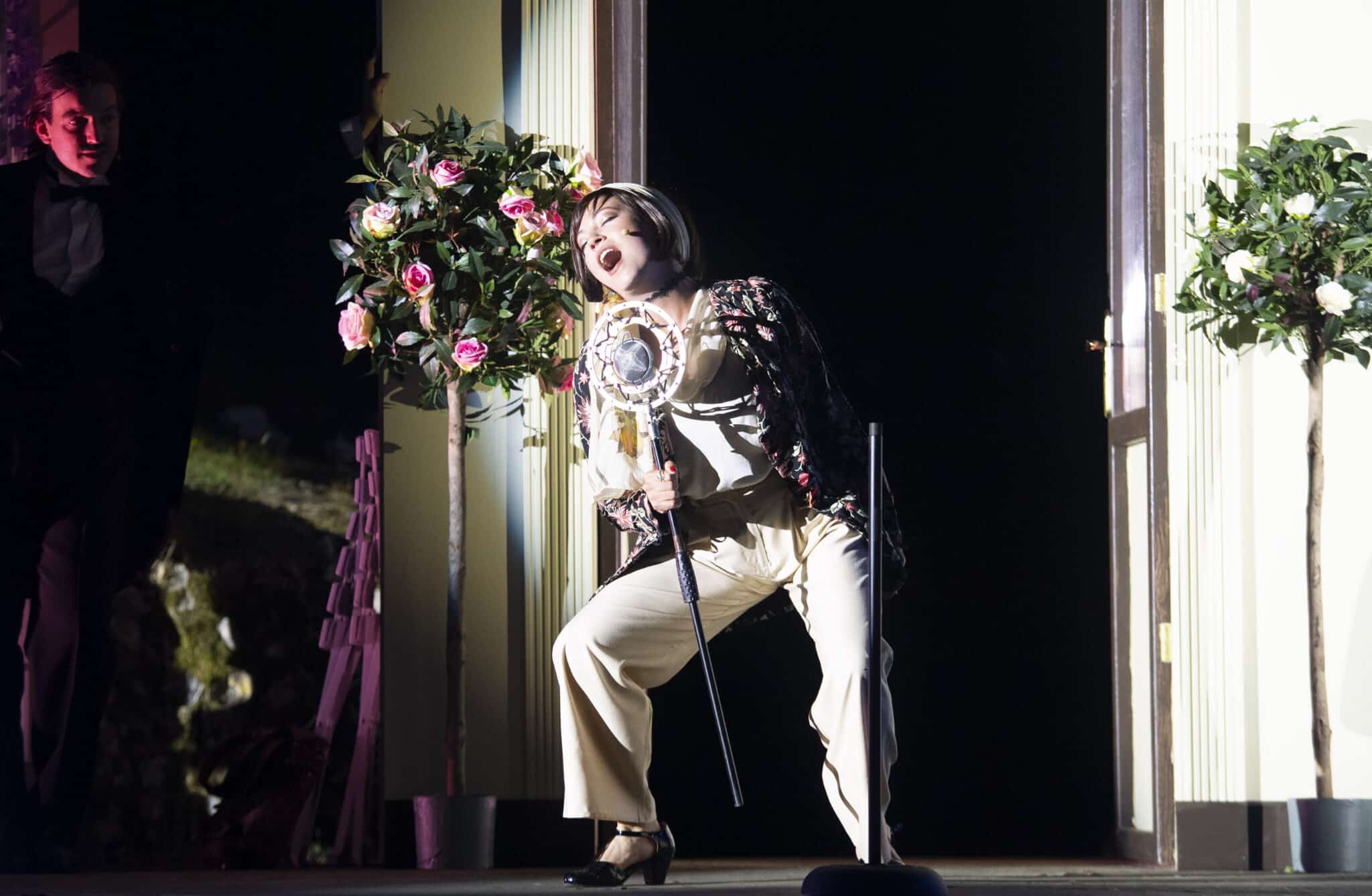 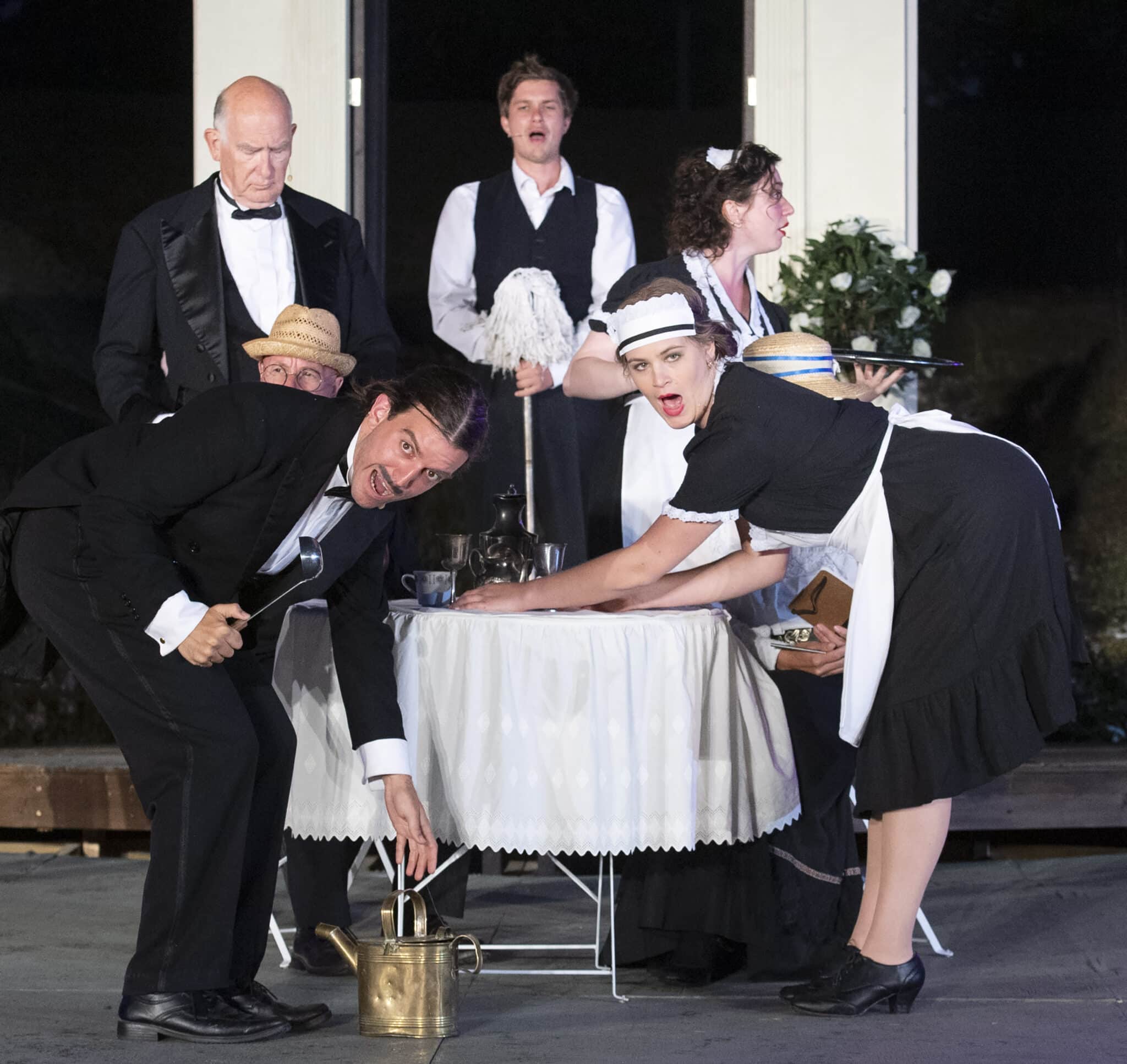 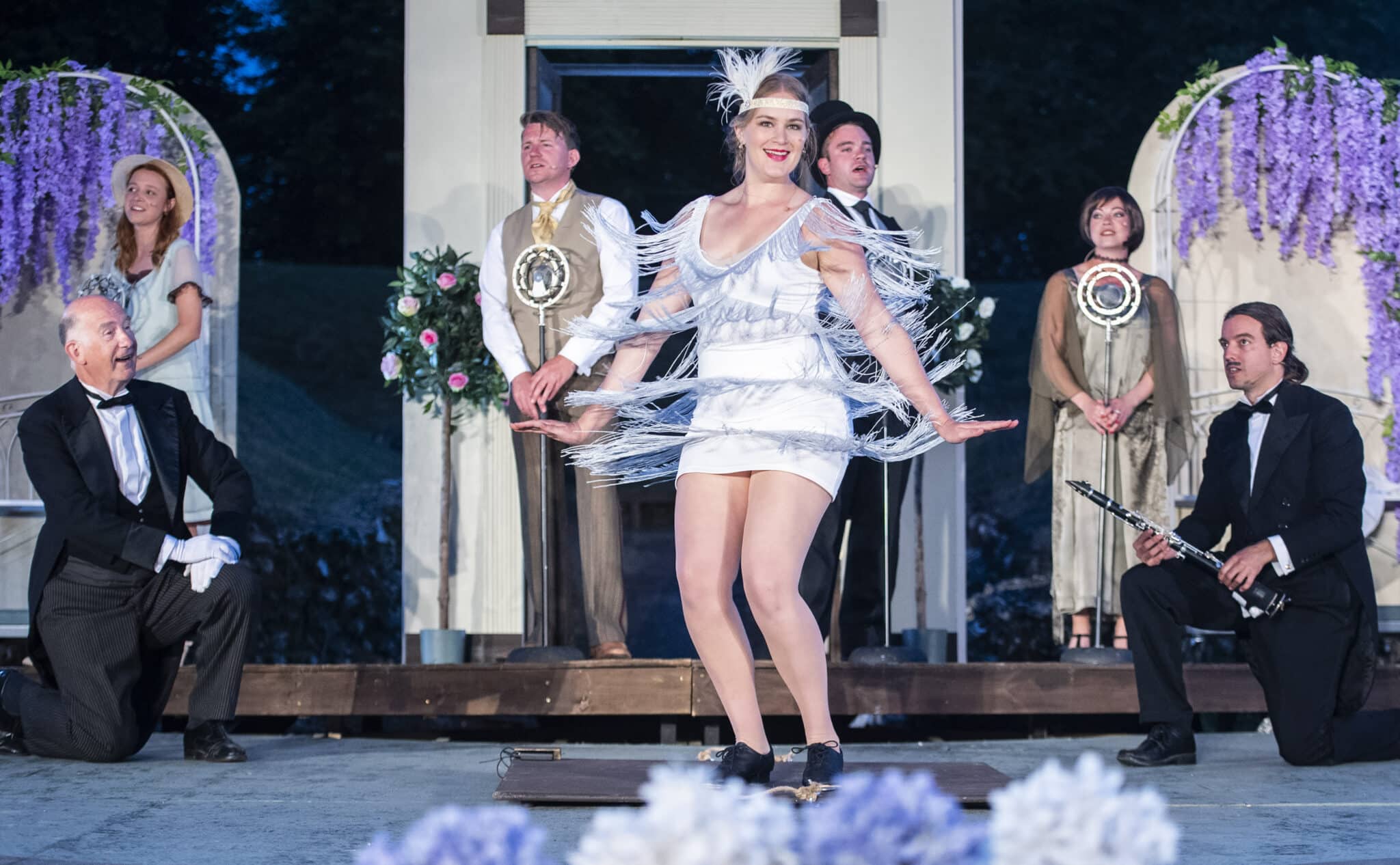 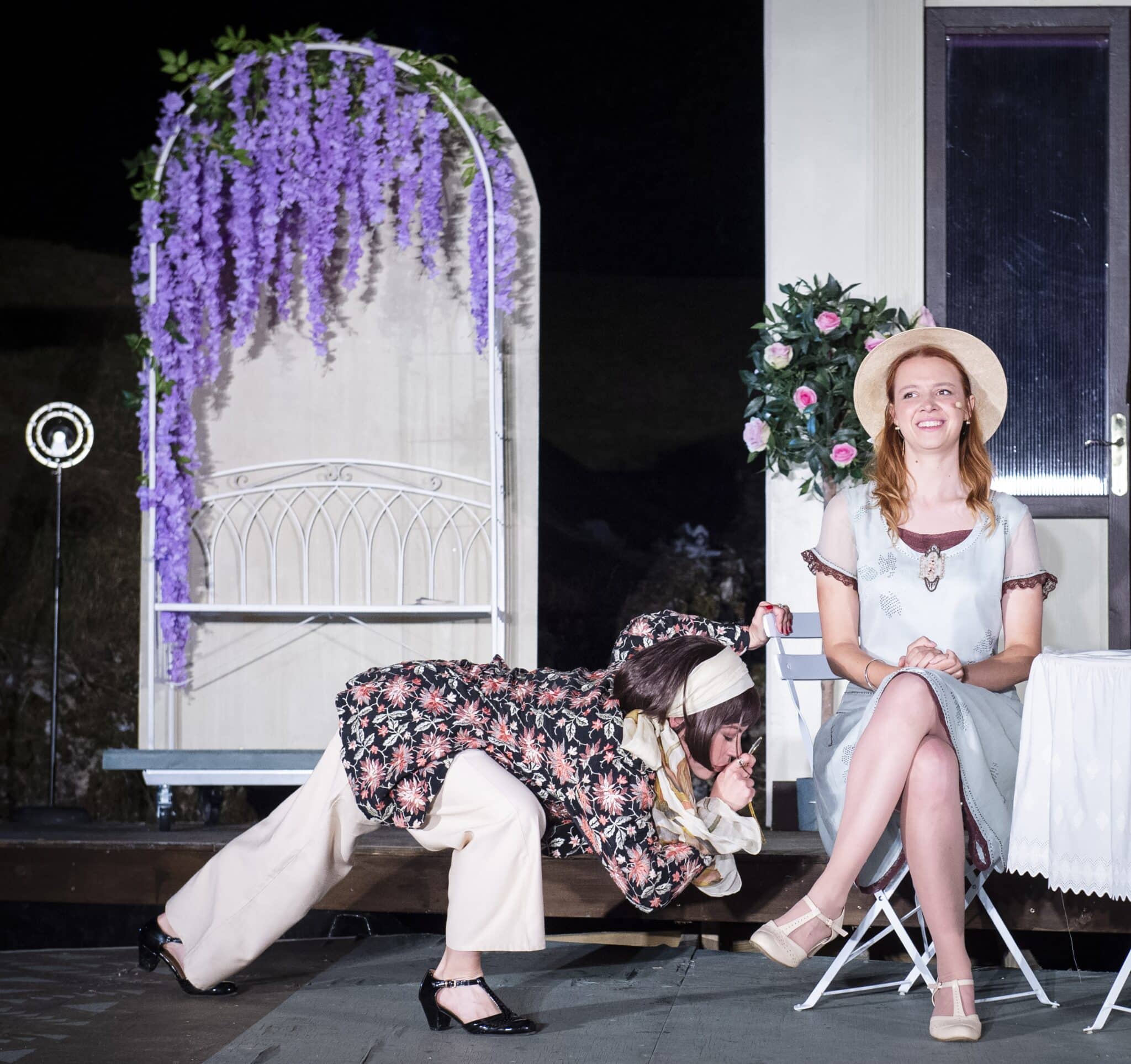